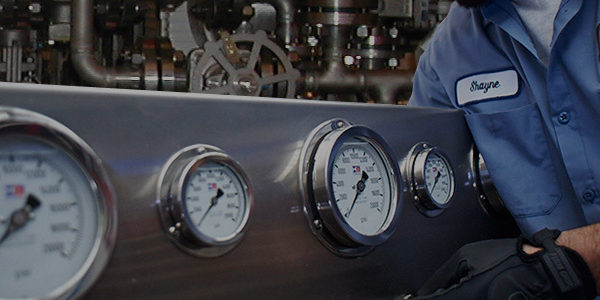 Pneutech-Rousseau Inc has over sixty years of experience and is a leader in the fluid power industry in Canada and throughout the globe. Pneutech specializes in design, engineering, manufacturing and distribution of pneumatic and hydraulic systems and components for all automation and motion control applications.

The acquisition will improve CTC’s and Pneutech’s ability to manage solutions nationally. Sayan Navaratnam, CEO of CTC and Pneutech identified that, “The addition of Pneutech services and expanded geographic footprint will allow CTC and Pneutech to provide more broad range of capabilities.” Currently the two Companies collectively operate out of 16 locations across the country. This is the second Company acquired by CTC over the past four months. CTC announced the acquisition of Dyna Lync 2000 Inc in March of 2013.

About Pneutech-Rousseau (Pneutech): Pneutech is a provider of total fluid power system solutions to a number of clients in Canada and USA. www.pneutech-rousseau.com

About Dyna Lync 2000 (Dyna): Dyna is a provider of IT managed services to a number of clients in Canada and USA. www.dynalync.ca